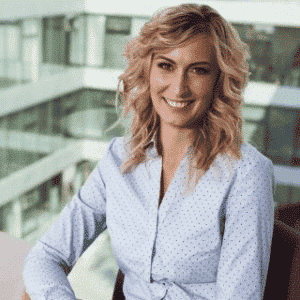 do you have any questions?

The Hololens 2 is one of the most advanced mixed reality glasses on the augmented reality glasses market. Compared to the predecessor, the field of view has been increased to 50 degrees horizontally so that holograms and three-dimensional images are better visible. The operation has also been improved. With Hololens, you now have a variety of gestures to move, rotate, or zoom in on objects. To make this work, Microsoft’s data glasses have various sensors that precisely analyze and map the environment. Head tracking is realized via 4 cameras A hand tracking system adapts to the shape of the user’s hands, for example. The eye movement is also permanently tracked with two infrared cameras, so that objects are adjusted in size to the user’s requirements. In addition, an accelerometer, a gyroscope and a magnetometer are also installed.

On the software side, Microsoft’s smart glasses are supported by Perception AI, which simulates the human brain and thus enables particularly intuitive operation.

As a user, make your own recordings with the additional 8 MP camera, which can also make video in 1080p at 30 frames per second. In addition, the Hololens 2 has excellent connectivity options with which you can share data and connect to other devices and equipment via Wi-Fi and Bluetooth 5. The Qualcomm Snapdragon 850 processor in combination with 4 GB of fast LPDDR4x DRAM handles the calculations. 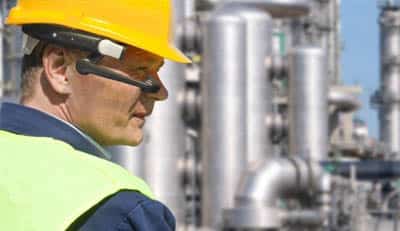 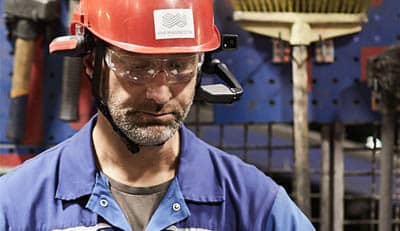 Speed up your work processes and simplify workflows.

Simplify assembly with step-by-step instructions in plain view of technicians. 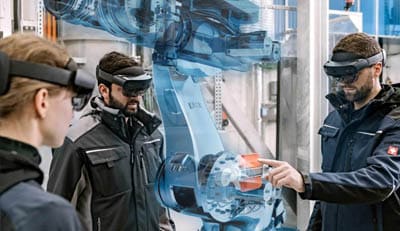 Just write us your request. We will get back to you in the next
5 minutes!

Select the fields to be shown. Others will be hidden. Drag and drop to rearrange the order.
Click outside to hide the compare bar
Compare

We will get back to you as soon as possible

We will call you back immediately